Today we celebrate the Three Kings, who followed the Star of Bethlehem to find the newborn Jesus and bear their gifts gold, frankincense and myrrh.

Well, what was the profession or position of Caspar, Melchior and Balthasar?

They are referred to by various names in different languages:

Italian: I Magi (The Magi)

So there is a choice between kings (or tsars), intelligent people or sorcerers (ok, magicians). Magicians?

I did a bit or research and found out that the name comes from the word magos used in the Greek version of the Gospel of Matthew for a cast of priests. Since these priests practised religion and used astrology, the word magos and its derivatives were related to the occult.

It is reported that these three scholars behaved and were treated like kings.

In any case Christmas break ends officially today, and the interpreting year will start tomorrow… 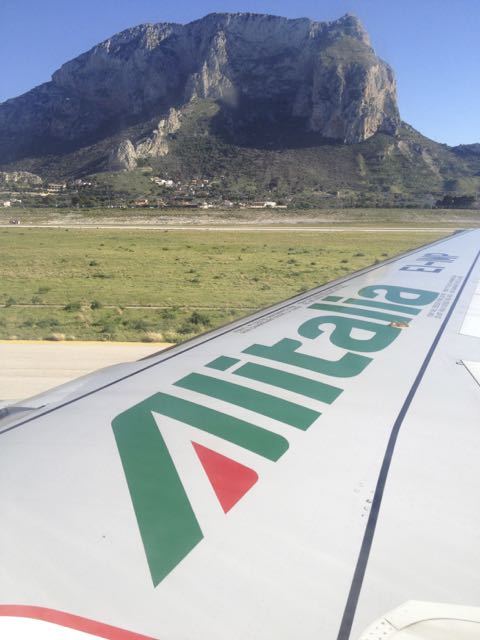 …to a point! I was booked for beautiful Italy, the sunny South of the country, to be precise. Great, I thought, […]

Two weeks ago I had to go to Berlin for an assignment – Berlin is such a beautiful city, but first you […]

Advent, German Gemuetlichkeit, candles and mulled wine are long gone, and January went by like a flash….by the way, January AND February […]

Quiet days for the interpreter. After the hustle and bustle before Christmas I cherish the days between Christmas and New Year’s Eve. […]