For years scientists have been busy developing machine translation. The internet provides free tools like “Babel Fish” which was inspired by the respective character in the novel “The Hitchhiker’s Guide to the Galaxy”, and, of course, Google Translator. Many web sites and blogs make good use of this tool, giving us (unintentionally) a lot of pleasure, suffice it to remind you of the charming “whispering cube”…

Since the smartphones have appeared on the scene we are blessed with apps for just about everything. Take for example the wonderful app that supports you in the process of boiling an egg! Mind you, somewhere along the line you are invited to place the egg right on your smartphone for measuring and calculating the exact boiling time for this specific egg. Well.

It was to be expected that sooner or later an app would be developed for my profession or rather for eliminating my profession. And so it happened.

“Is a cell phone app really able to replace an interpreter?” This was the question dealt with about a year ago in the “Galileo”-Program on German TV (in German). I discovered this feature a couple of days ago. Since then, I am less concerned about the future of our profession.

Do you have any experience with such apps? I would appreciate your comments. 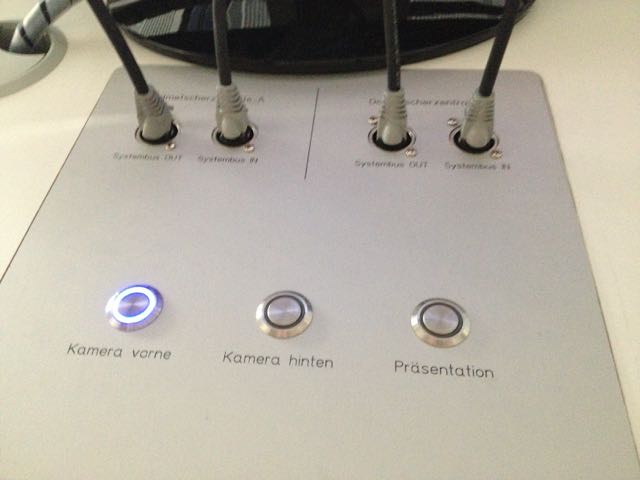 Simultaneous interpreters love to work in permanently installed interpreting booths. As a rule, these booths are spacy, air conditioned and well-lit. Moreover, […]

Translators have to prove to themselves as to others that they are in control of what they do; that they do not […]

Whenever interpreters work in the booth and perform simultaneous interpreting, we depend in many ways on our technical equipment. We receive what […]